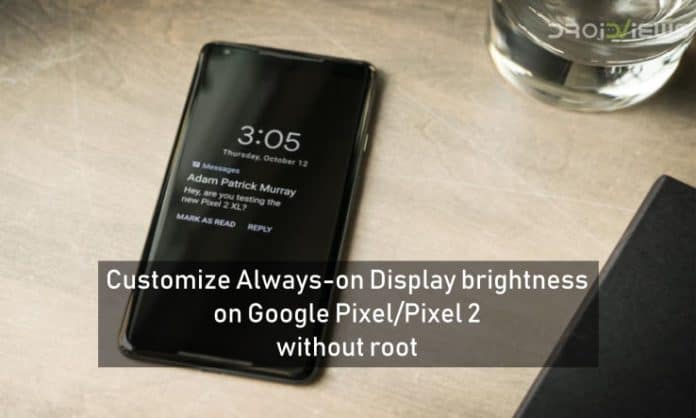 Google launched the latest smartphone lineup a few years ago which was named as the Google Pixel series. As far as the Pixel lineup of smartphones is concerned, it is the successor to Google Nexus lineup. We have known that Google Nexus was pitched as a reference device by Google for the latest version of Android. However, Google announced Pixel series as not only being a reference device but a flagship from Google. Also, they are termed as the smartphones that have been ‘Made by Google’. Now, there have already been two launches in the Google Pixel series, namely Google Pixel 2 lineup.

Always-on Display also termed as AOD is found only on smartphones with AMOLED displays. This is because AMOLED displays have the ability to turn on or off individual pixels. This feature is not present on LCD displays. Thus, Google Pixel 2 duo have AMOLED panels and they have been bundled with AOD. Always-on Displays are very useful for showing notifications, time, date and other such things. Also, it may have been understood by the name that certain part of a display always stays on. Thus, there is no chance of missing any notification.

Talking about AOD on Google Pixel 2 smartphones, there is currently no ability to dim or brighten the Always-on Display. Therefore, we have now highlighted a method by which you can increase the brightness of your Always-on Display.

Mishaal Rahman, editor-in-chief at XDA-Developers, first published this method which works without root. As far as the current scenario is concerned, the Always on Display on Google Pixel phones can only go up to a maximum of 11% brightness. Evidently, this is too low for scenarios where there is too much sunlight. Also, it is to be noted that Always-on Display setting is tied to Adaptive Brightness. Adaptive Brightness turns the display brightness high or low automatically as per lighting conditions. Thus, the Always-on Display also automatically goes brighter or dimmer.

Therefore, it is necessary that the brightness of the Always-on Display be set to a static number so that is perfect for all conditions. Ideally, the perfect brightness for any display is between the range of 25% to 50%. This is applicable to both the smartphone display and the Always on Display. Thus, scroll down in order to set the brightness manually for your Always On Display. Note that this method will work on the Google Pixel 2 lineup of smartphones only. If you also own the OnePlus 5 or 6, read this tutorial to enable Always on Display.

Customize Always on Display Brightness on Pixel 2 without Root

Understanding the change in values of Always-on Display’s Settings

We hope that you have understood the default values, their usage and the changes that we have made. On following this method, you can easily tweak the brightness of your Always-on Display to maximum levels. 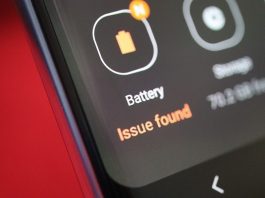 Fix battery draining issue on Google Pixel 4 and improve its...