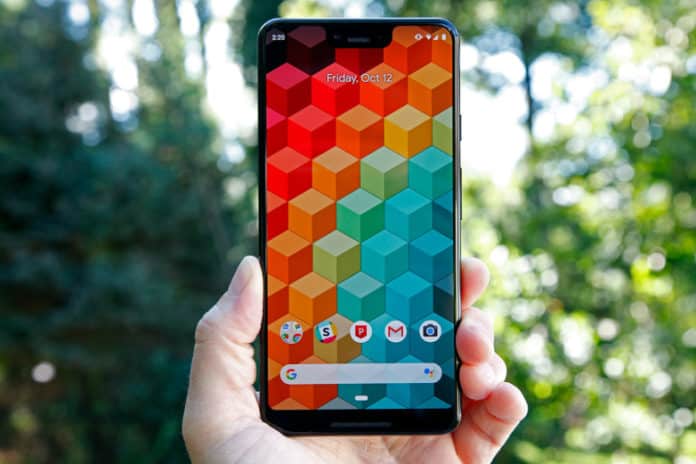 Android Q has been announced, and you can now download and install the first developer preview on your Google Pixel 3 XL device. Since this is a beta intended primarily for developers, you might want to think twice before installing it on your personal phone. Past beta phases for Android 8 Oreo and Android 9 Pie eventually became fairly stable for day-to-day tasks, but only after a few months of availability.

If you want to download the new software, you’ll need a Google Pixel 3 XL Phone. Surprisingly, Google is even stretching support all the way back to the original Pixels. The installation process for the new operating system is pretty easy, but if you run into issues that have you wanting to run back to a more stable version of Android 9 Pie, you’ll have to completely reformat your phone.

Here’s how to get the latest (and currently unfinished) Android software on your Google Pixel 3 XL phone.

BACK UP YOUR DEVICE

It’s super important to make sure that your data is backed up. Before you get started, open up your settings, navigate to “System,” and once you click through, hit “Backup.” This screen will tell you if your phone is set to back up its data. If the setting is on, it does a good job of informing you when you last backed up your phone’s most important stuff to your Google Drive. If this feature isn’t activated, turn it on.

The initial backup might take a while, but if things go wrong with Android Q, you’ll be happy that your data (including apps, SMS texts, photos and videos, call history, and more) is ready for you to download should you need to reinstall Android 9 Pie. Google notes that, even when you back up your data, errors can still occur when downgrading your software, so don’t be surprised if things don’t feel exactly as you left them.

ENROLL IN THE BETA

If you’re not the kind of person who wants to unlock your phone’s bootloader, I can’t blame you. Google lets Pixel owners enroll in the beta by simply logging in with a Google account, then selecting the compatible device that they’d like to install the beta. You’ll get an over-the-air update that way, just like you normally would for stable versions of Android.

Once you click “Enroll,” you’ll eventually get an update notification on the enrolled device that a system update is ready. You may need to check for a system update in order for it to fetch the beta software, but it usually doesn’t take long for it to be ready for download. (Google says it could take 24 hours or more, but we’ve rarely had to wait that long. The beta hit one of our phones less than a half-hour after enrolling it.) As new Android Q developer previews come out, you’ll get a notification to install them, too, as you would for any regular system update.

Alternatively, you can flash the Android Q beta to your Google Pixel 3 XL phone. Google has provided a list of image downloads for the supported phones, but you should only take this road if you’re a developer, or if you just like to do things the hard way. Phones that are updated in this manner won’t receive over-the-air updates to upcoming beta versions, so if you want the latest Android Q features without much hassle, just enroll in the beta instead.

If you are facing any issues feel free to contact us via the comments section.

ABOUT US
Newspaper is your news, entertainment, music & fashion website. We provide you with the latest news and videos straight from the entertainment industry.
Contact us: [email protected]
FOLLOW US